Rakuten launched its greenfield cloud-native LTE network in April 2020. It ended September of this year with 5.1 million subscribers. That figure includes 4.11 million from its MNO service and just under 1 million MVNO subscribers. An offer for one year of free service ended earlier in 2021 and the overall subscriber count is up from 4.8 million as of June.

RELATED: Rakuten Mobile racks up another quarter of losses

Mobile losses weighed on the company’s consolidated results, where operating income was down 29.1%.

Still, Rakuten remains optimistic about the mobile business and its new unit Rakuten Symphony to sell software and other components while offering an end-to-end platform for virtualized networks to operators globally.

At the end of September, Rakuten Mobile had over 30,000 4G base stations on air, up from 17,560 as of March. Yoshihisa Yamada, president of Rakuten Mobile, said another 10,000 base stations are ready to go on air and are awaiting delivery of semiconductor components. Population coverage is another focus, where Rakuten’s 4G in Japan currently stands at 94.3%, with a target of 96% coverage by next spring. That’s later than the original target of this summer, which Yamada said was delayed because of global supply shortages.

Still, he noted that with progress on the buildout, Rakuten is now importantly ready to make inroads in switching off users from its roaming partner KDDI and onto its own network. The move started gradually in October, shifting to Rakuten’s network from KDDI in 39 prefectures.

Getting onto the Rakuten network will help boost the customer experience, as Yamada noted that data is limited to a 5 GB per month cap in roaming areas, but users can take advantage of unlimited plans once they’ve transitioned.

Coming off of roaming also is expected to reduce costs for the operator starting in Q2 2022, while an increase in fee-paying customers who are rolling off free service promotions will also contribute to lower losses at that time.

Asked during the earnings presentation about financial strategy for heavy investment in mobile impacting the balance sheet, Rakuten Chairman and CEO Mickey Mikitani pointed to a banking effort announced today saying, “That’s another reason why we chose this timing to announce the potential listing of RakutenBank. While we think about how to raise capital for each individual businesses, we can also secure funds for growth by solidifying the capital of Rakuten Group.”

Rakuten has been clear about its efforts and plans to package what it’s learned from building a cloud-native open RAN network in Japan, and sell a toolkit – either end-to-end or a la carte for software or hardware components – with the message of easing deployments and lowering costs for other operators.

Housing that is the new unit Rakuten Symphony that launched this summer. Mikitani highlighted it during the earnings presentation when he outlined three main objectives for Rakuten Mobile:

One is to ensure the standalone Rakuten Mobile business is profitable, but also a large contribution to the overall Rakuten ecosystem.

Third, Mikitani said the company wants to create a very scalable business model for selling its software and its Rakuten Communications Platform, which falls under the Symphony unit.

As part of its network and platform efforts, Rakuten is acquiring U.S.-based open RAN vendor Altiostar in a $1 billion deal.

So far, he said Rakuten Symphony has six existing clients in the Americas, four in Europe, four in Asia, and 109 prospective clients.

Rakuten believes the total addressable market for O-RAN or virtualized mobile network business is going to reach $150 billion in 2025.

Its flagship customer is 1&1 in Germany, which is adopting full implementation of the RCP for a new network build and where Rakuten will take responsibility for the project end-to-end. Mikitani said the scale of customer contracts already in place are on the scale of “hundreds of billions of yen” and that are proofs of concept happening with global operators.

Telefonica was held up as an example of one operator customer exploring Rakuten for implementation of open RAN in a brownfield environment. 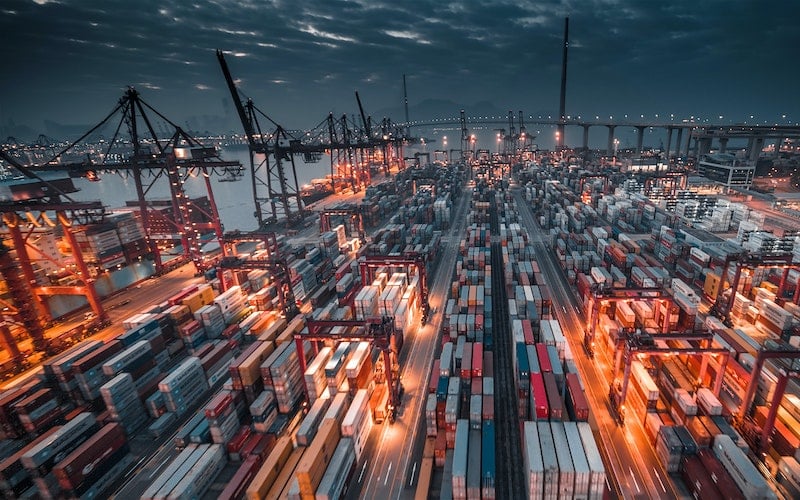 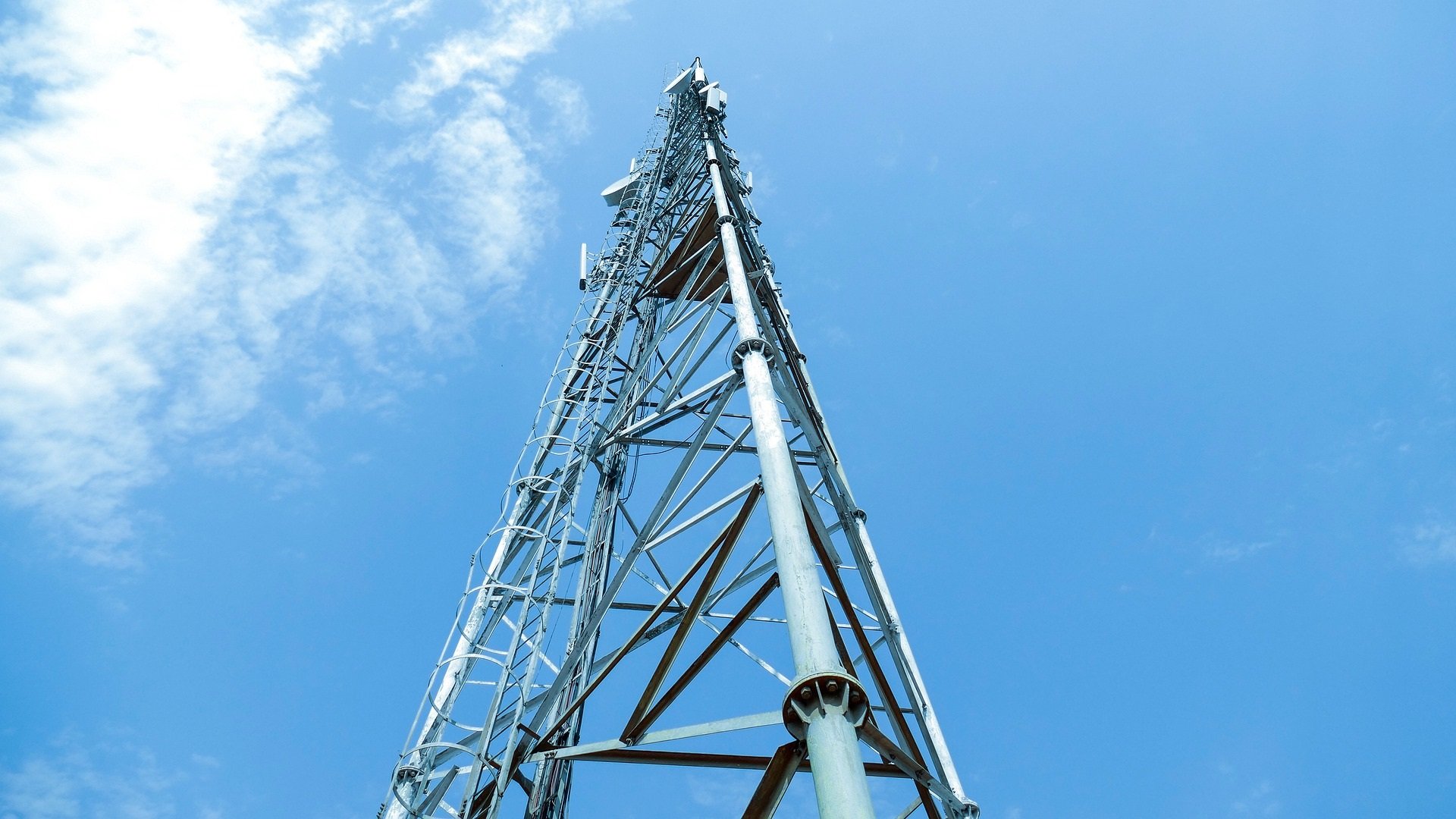 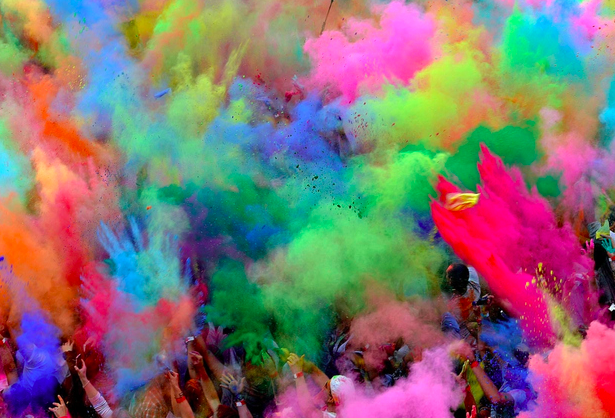