I’ve been a remote worker – either full-time or part-time – for the past 20 years. And during that time, I’ve relied heavily on my local cable company to provide my broadband connection so that I can do my work. And for the most part, I’ve been a satisfied customer.

But, like many remote workers, the Covid-19 pandemic made me much more reliant on Zoom and other videoconferencing tools to connect with clients and interview subjects. And because I was home a lot more than in the past, I also started exploring new entertainment options – like streaming live performances from some of my favorite bands.

I quickly learned that my broadband connection, which up until now had been adequate for my research and writing, was not adequate for these new video-intensive tasks. More often than not, I experienced glitches and delays.

At the same time, I had been closely watching Verizon’s rollout of its 5G Home fixed wireless broadband service in my Denver neighborhood. I saw the installers laboriously running fiber up a side street near my block and I was thrilled when I saw one of Verizon’s green 5G towers installed just a short distance away. I can see the top of that Verizon tower from my backyard.

Back in April, I decided to check on the service’s availability in my Denver neighborhood and I called Verizon’s customer service about getting it installed. I learned that it wasn’t that clear-cut. The customer service rep said they weren’t sure I would have adequate coverage (even though I said that I could see the tower from my backyard) and I would need to have the router installed in my house before they could guarantee any service. I decided to wait and see.

Sure enough, five months later I received a Verizon flyer in the mail touting 5G Home and received a call from a 5G Home sales rep a few days later telling me that the service was definitely available and I could get it installed within a week. I jumped on the chance and booked an installation appointment.

A Verizon installer showed up at my door a week later and within 30 minutes she had me up-and-running with service at my home. The most difficult part of the process was deciding where to install the router. It has to be installed on a window, preferable with direct line-of-site to the tower. We decided on my laundry room window at the rear of my house, which is probably about 250 feet away from the tower.

The router, made by Winstron for Verizon, was installed inside my window and then plugged into a nearby outlet. The device has Wi-Fi 6 and an Ethernet port, in case I want to plug in a device. Although I give Winstron props for trying to make this router sleek and unobstructive, it is still a big white box hanging in my window.

I am eligible for a network repeater, which will take the signal, amplify it and retransmit it to areas of my house, but I declined because I can get coverage everywhere in my home without it. Repeaters are especially helpful in apartment buildings or large homes where the signal may not travel to different floors.

Ugly white box aside, I have had my Verizon 5G Home service for a little over a week now and the network speeds have been far superior to what I was getting before. When I am close to the router, I have logged speeds as high as 1.7 Gbps downstream and 25 Mbps upstream.

In my home office, which is in the other corner of the house and far away from the router, I still get speeds around 350 Mbps downstream and 14 Mbps upstream.

I’ve had a few blips in my coverage and experienced a couple of signal drops – but it has only lasted a few minutes and hasn’t caused me too much grief. However, I will continue to monitor it.

The price of the service is another plus. It costs just $50 per month for Verizon Wireless customers and $70 per month for everyone else. Unlike my cable provider, Verizon doesn’t charge a router rental fee so I don’t have that extra cost and I don’t have a service contract.

My Verizon installer said that so far there very few Verizon 5G Homes in my neighborhood. The company hasn’t been heavily marketing the service here and none of my neighbors were aware that there was another broadband choice in the neighborhood. I hope I’m just an early adopter and others will soon follow. 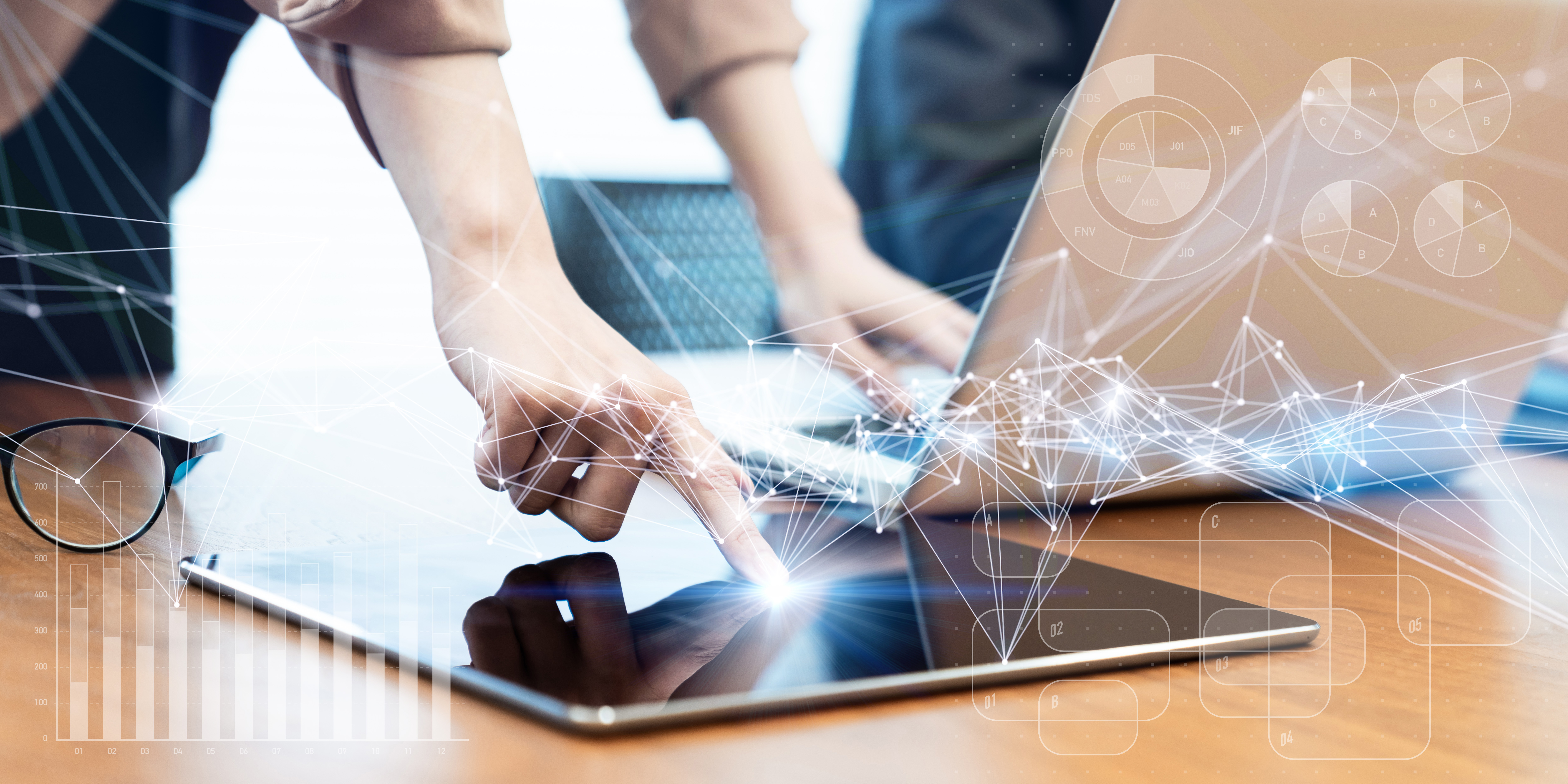 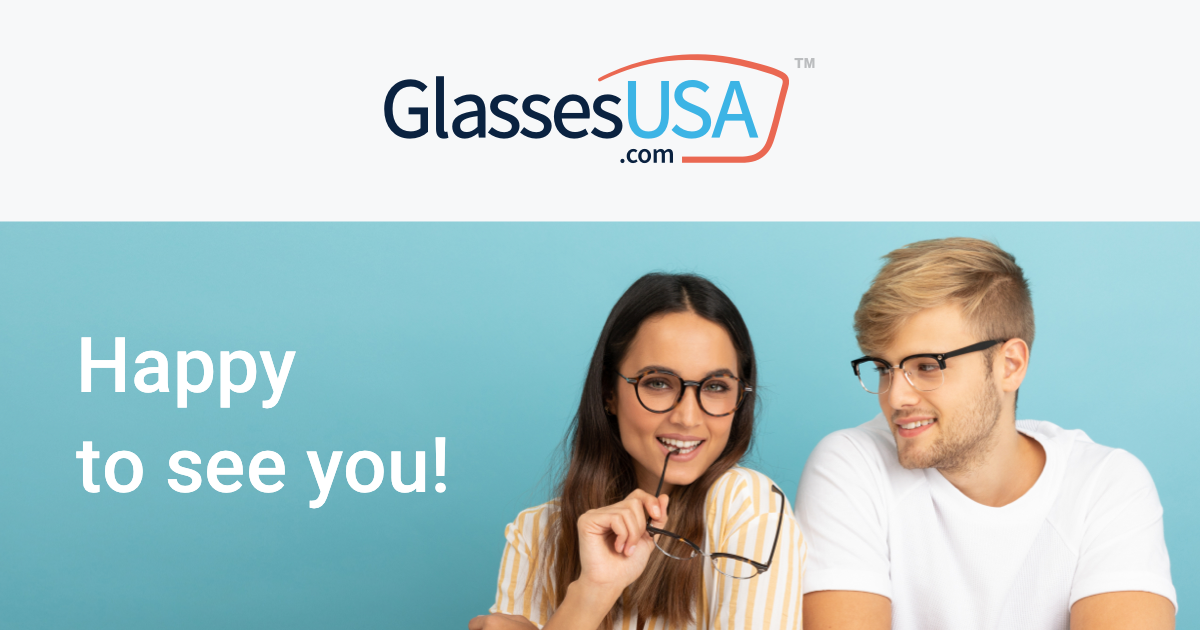 Shop eyeglasses online & save up to 70% OFF retail prices | GlassesUSA.com