Blast from the past EarthLink re-enters wireless

Blast from the past EarthLink re-enters wireless

The retro look is making a comeback in some circles. EarthLink, a pioneer in wired internet more than 20 years ago, re-entered wireless this past week as a no-frills service provider using the same network as Ultra Mobile.

EarthLink doesn’t own its own wireless network so it’s using another network based on an MVNO arrangement. EarthLink CEO Glenn Goad said they’re not disclosing the underlying wholesale partner.

However, on its website, EarthLink says its mobile services are offered in partnership with Ultra Mobile, which uses T-Mobile’s network, so that connects those dots. (Ultra Mobile also is affiliated with Mint Mobile, the venture backed by actor Ryan Reynolds.)

What makes the EarthLink brand appeal to anybody now? It could easily be the source of countless jokes among those old enough to remember the first iteration. Yet loyal followers remain to what was once a premier dial-up provider and the current owners and management, who came in about three years ago, are banking on that.

The brand was “a pioneer 27 years ago in bringing people to the internet and we try to operate with that same pioneer spirit,” Goad told Fierce. EarthLink Mobile is offering data plans as low as $17.95 per month — all without contracts.

With a high level of familiarity and trust, “the brand resonates really well with consumers,” he said, adding that there was a 10-year period where over $1 billion was spent to market EarthLink. “The brand holds up on its own. What we have to be good at is educating consumers on ‘what does the brand deliver.’”

Some folks will remember Sky Dayton as the founder of EarthLink. He’s no longer affiliated with the company and went on to found Helio, another MVNO that failed (there were many.) Dayton also was an early backer of Boingo Wireless, which started in Wi-Fi network management 20 years ago and remains active in many more technologies to this day.

EarthLink still has employees and customers who have stuck with the brand, going back to the days when Dayton was in charge. There are those in the 55 years and older segment who really like the EarthLink brand, and in recent years, the 25- to 35-year-old customer has been a big segment, Goad said.

The most traction right now is in home internet, where customers want to unbundle, he said. “We are the perfect match for that because we sell stand-alone home internet, and love selling that all day long. Most of our competitors want you to buy two or three products… We don’t need to sell you two or three things to make the financial model work.”

Cable companies like Comcast and Charter require customers to buy their home internet product before they buy wireless. With EarthLink’s offer, customers can buy them together or separate; the pricing doesn’t change, he said. “It’s a huge differentiation between us and the cable companies,” he said.

Although it will sell devices, EarthLink Mobile will encourage customers to bring their own devices and to buy refurbished devices where that makes sense.

“We want people to buy the right phone and buy the right plan and have the right service,” he said. “That’s what we’ve built over the last two years in the wired internet space and we’ve sold hundreds of thousands of people home internet because they don’t like the current choices that they have. We believe in mobility that we’ll see the same response – there are people who are looking … for something different.”

In wireless, “we will very clearly differentiate the phone versus the service,” he said. Being a consumer of wireless for the last 20-some years, he has observed that “carriers have done a good job of confusing buying a phone and buying a service, and people end up getting bills that end up being $100 a line and they can’t figure out why.”

EarthLink’s model is “if you need a new phone, we’ll help you buy one and we have all the latest and greatest phones available, but we will certainly encourage people to keep phones longer than they are traditionally keeping them now. We think that getting rid of a $1,000 to $1,500 device every 18 to 24 months doesn’t make a lot of sense for most consumers.”

Currently, it’s selling service online and the majority of sales happen over the phone. In 2022, it expects to sell in select retail locations; they won’t be stand-alone outlets, but in partnership with other retailers.

“We are very comfortable selling a customer what they need, not what we want,” he said. “There’s enough margin in there for us to make our money. We don’t have to be greedy on every customer. We just make a little bit on each customer and we’re fine,” he added.

Asked if EarthLink is looking to add other MVNO partners, Goad said no. “Today we’re very happy with the one that we have,” he told Fierce, again, without naming names. “We love the investments that they’ve made in the network. We think it will satisfy a high percentage of our customers and new customers.” 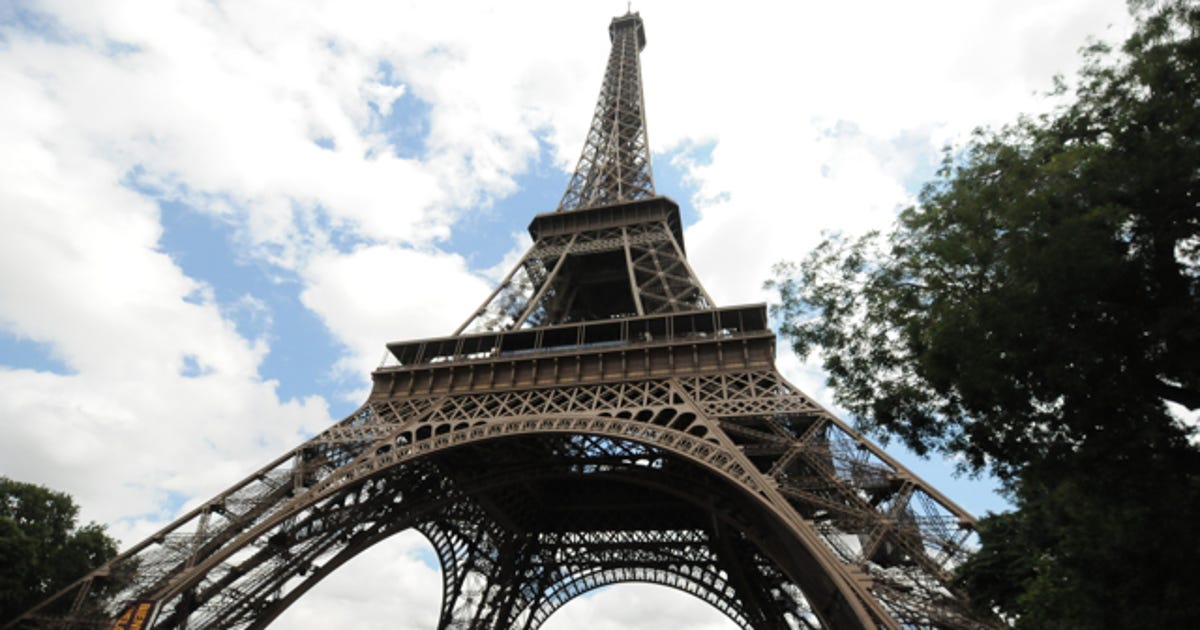 Ready to Travel the World? 18 Movies to Get You Inspired 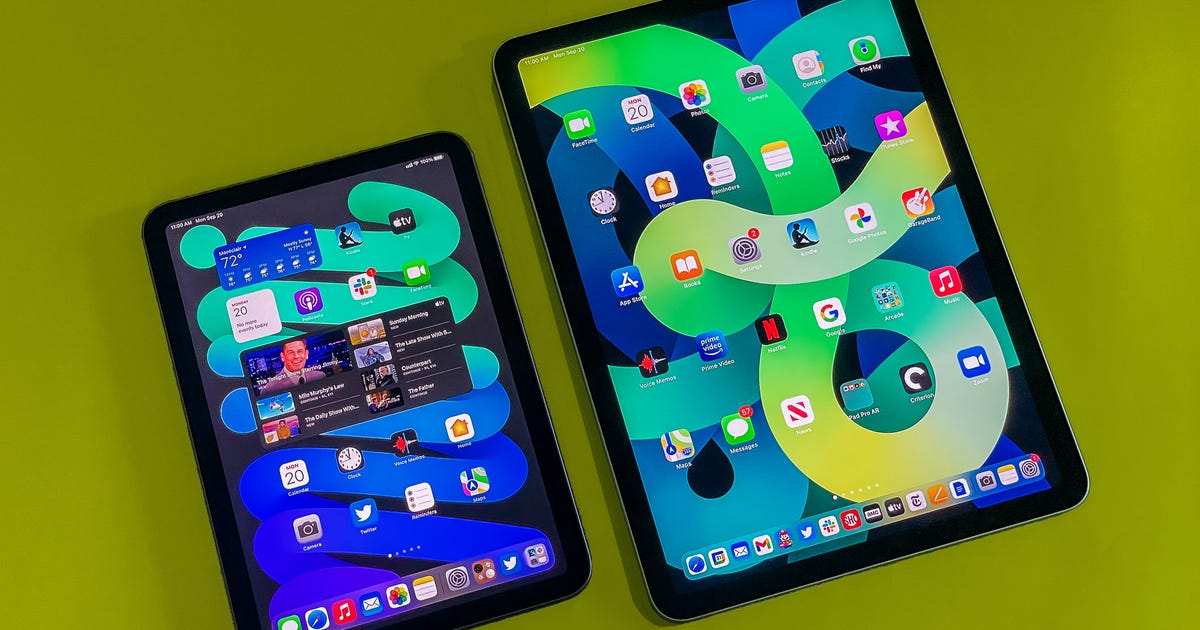 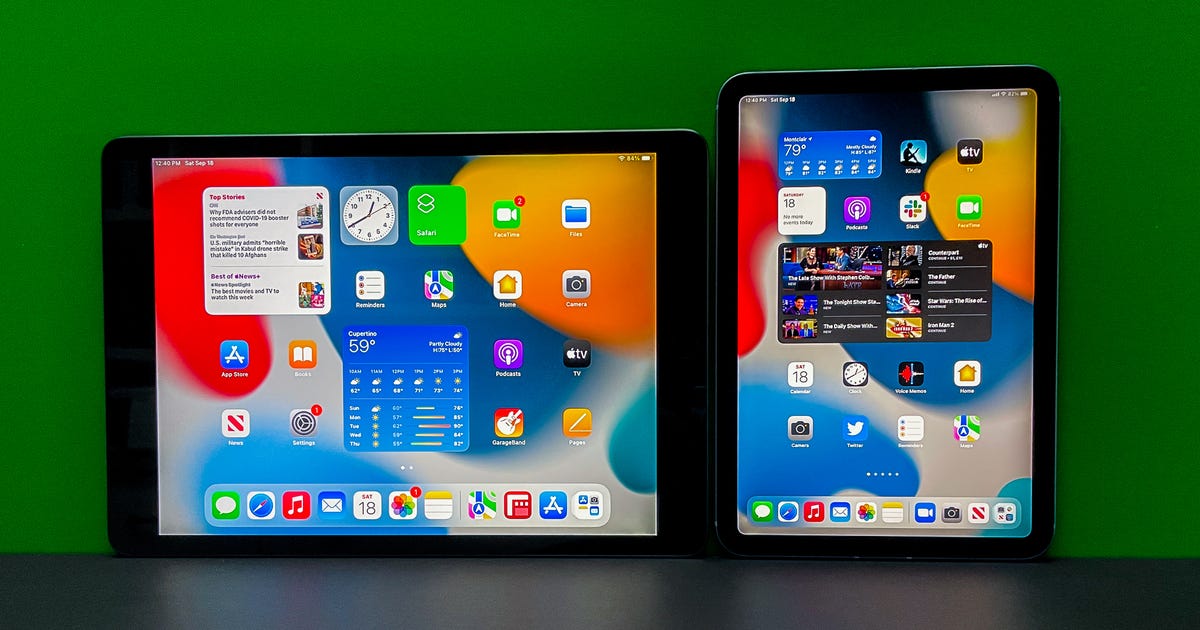 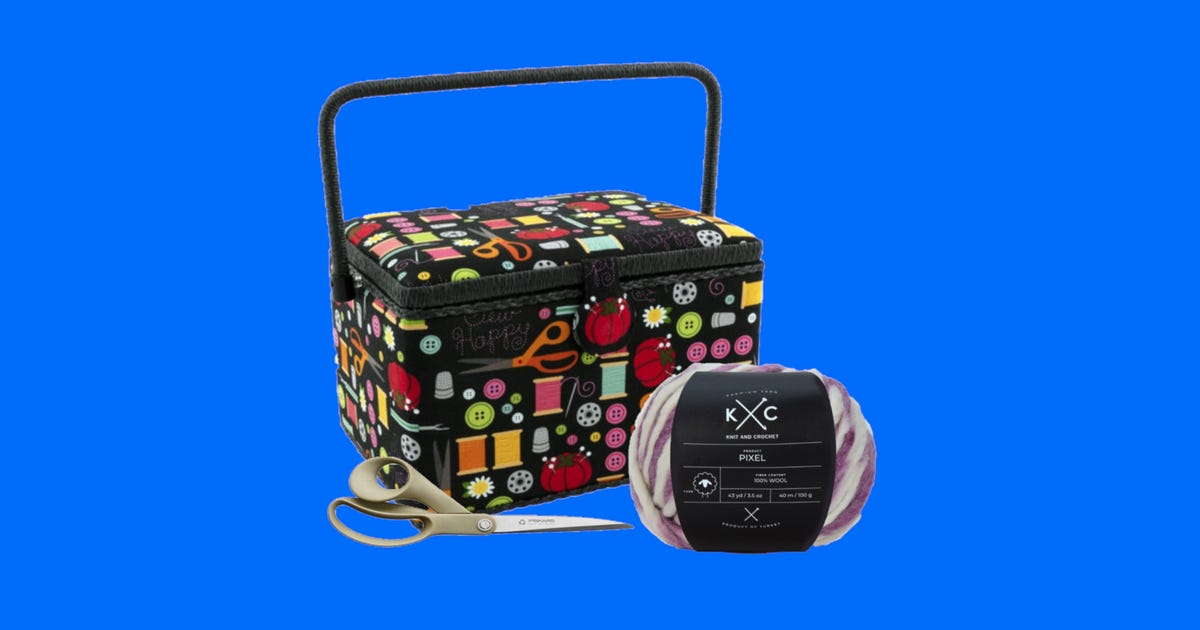 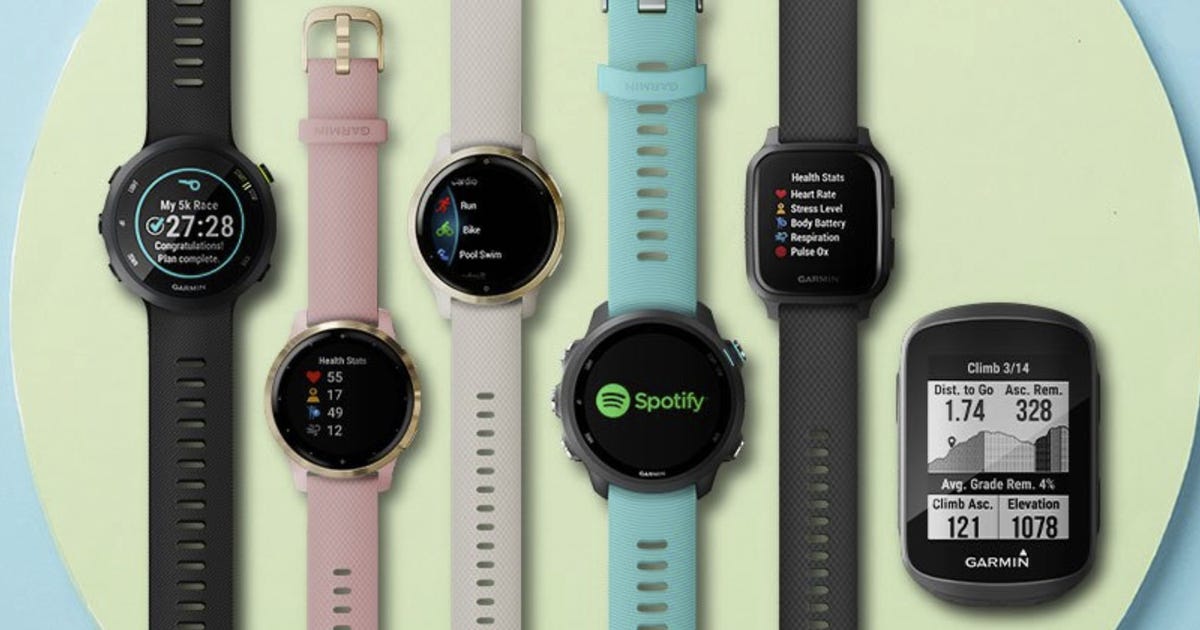