Since it’s already the most affordable model in the lineup, Apple Watch SE deals can be hard to come by. Announced in September 2022 alongside the Apple Watch Series 8 and Apple Watch Ultra, the new Apple Watch SE (2022) is the budget Apple smartwatch option with retail prices starting at $249 — but you don’t have to pay full price if you know where to look.

The new Apple Watch SE, like its predecessor, strips out many of the bells and whistles of the higher-end models and offers just the essentials. It still includes support for WatchOS 9, including the new workout and sleep-tracking features that arrived with the latest operating system update.

The second-gen Apple Watch SE is cheaper than the previous model, too, starting at $249 for GPS only with cellular-enabled models retailing for $299. We’re keeping tabs on prices across all of the major retailers and bringing you the best Apple Watch SE (2022) deals below.

Amazon is now listing the various configurations of the Apple Watch SE (2022). Prices start at $240 ($9 off) for the GPS-only models with GPS and cellular models also discounted.

Order your 2022 Apple Watch SE direct at Apple from $249. You’ll also score three months of Apple Fitness Plus with your purchase. If you’ve got an old Apple Watch to trade in, you could get as much as $155 off your Apple Watch SE purchase. Don’t forget to use your Apple Card to get 3% cash-back.

Best Buy now has all Apple Watch SE (2022) configurations up to order for delivery or in-store pickup. Best Buy is offering up to $150 off the SE when you trade in your old smartwatch, though the highest values only apply to select Apple Watch Series 7 trade-ins. Older smartwatches like the Apple Watch Series 5 will get you as much as $55 off. You’ll also score four free months of Apple Fitness Plus there, which is a month more than Apple gives new Apple Watch owners, and four months of Apple News Plus if you are a new or returning subscriber to that service.

Target sells the Apple Watch SE in all of its various configurations, but it’s listed at a dollar over its MSRP there. However, Target RedCard holders can get 5% off the new SE which is good for $12.50 off the entry-level model.

Apple Watch SE is available to order at Walmart, though there are no current discounts available there. 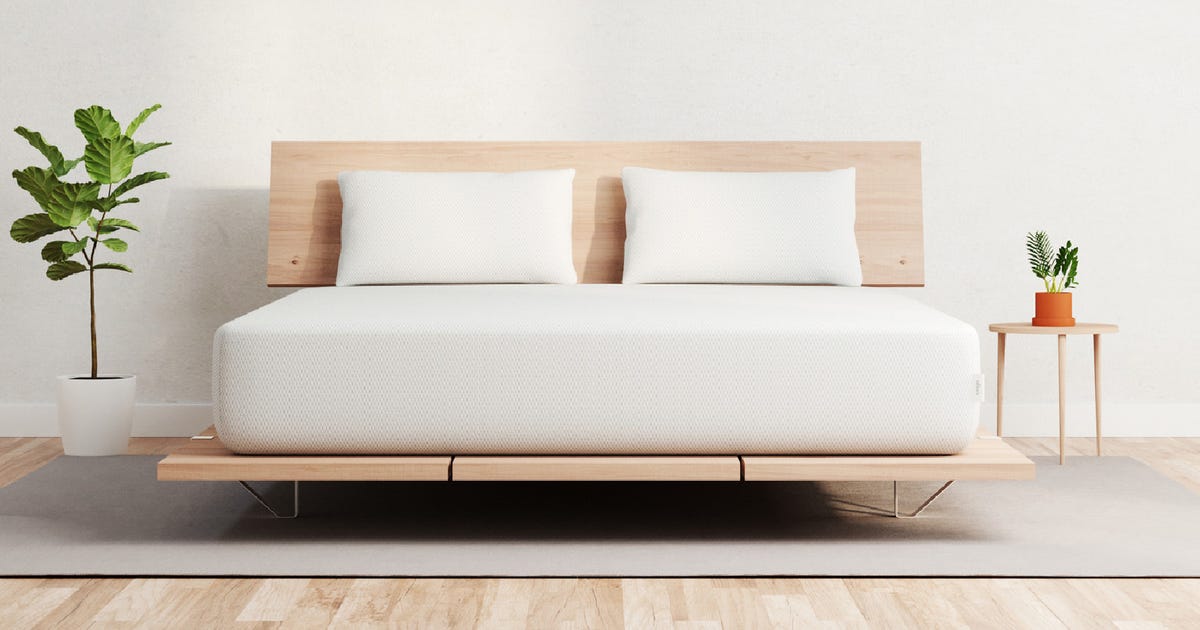 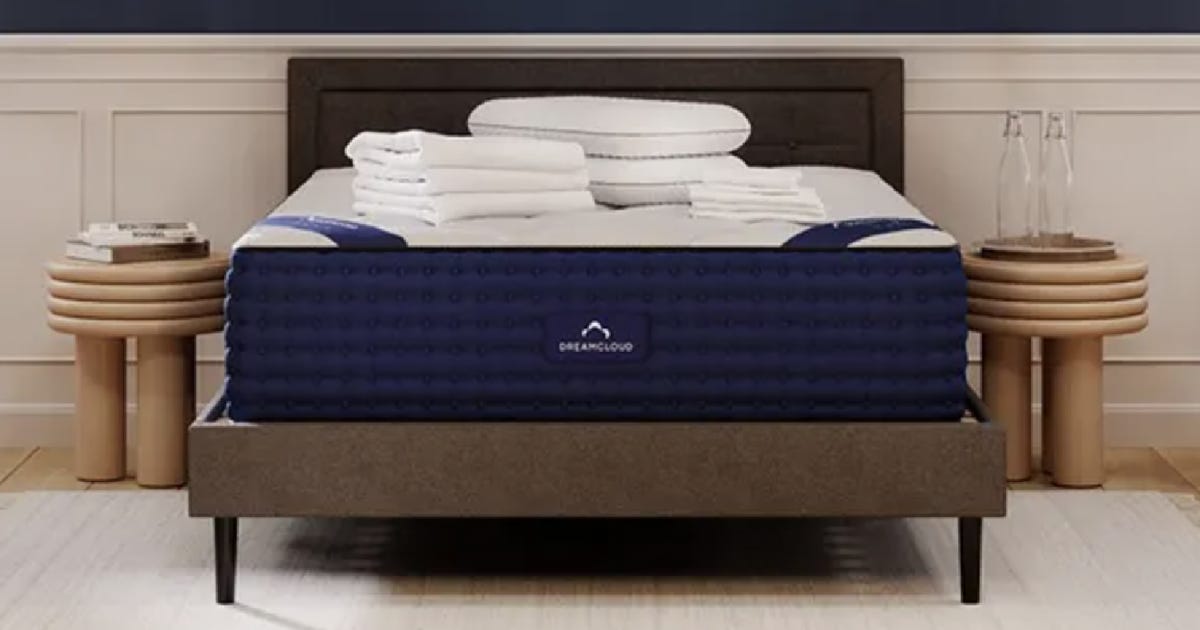 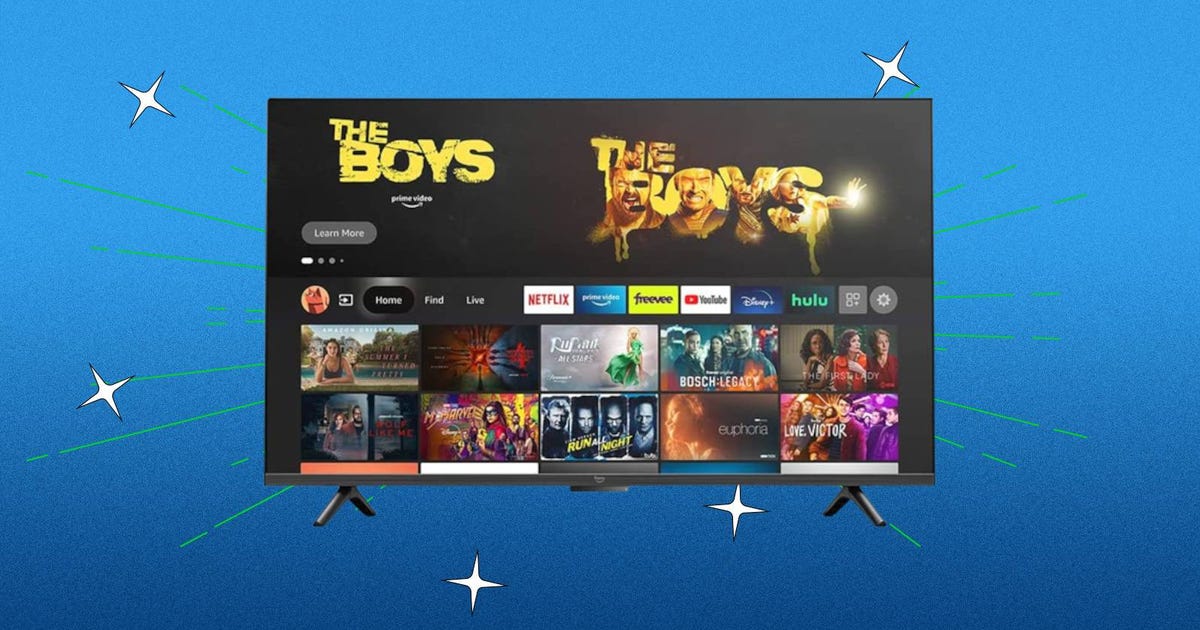 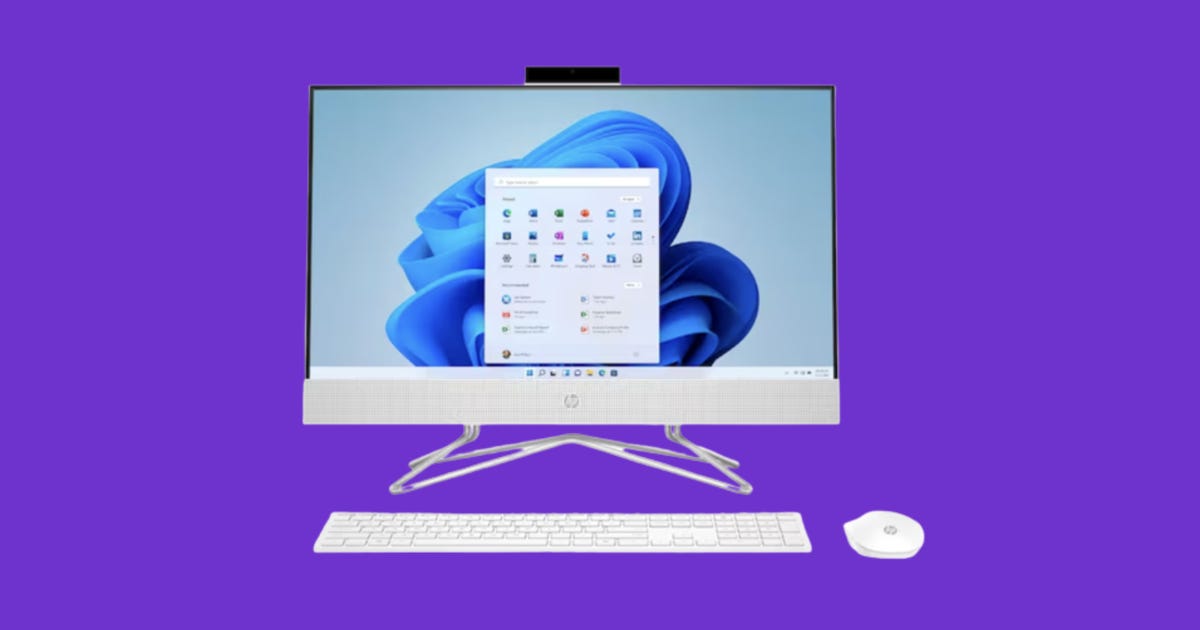 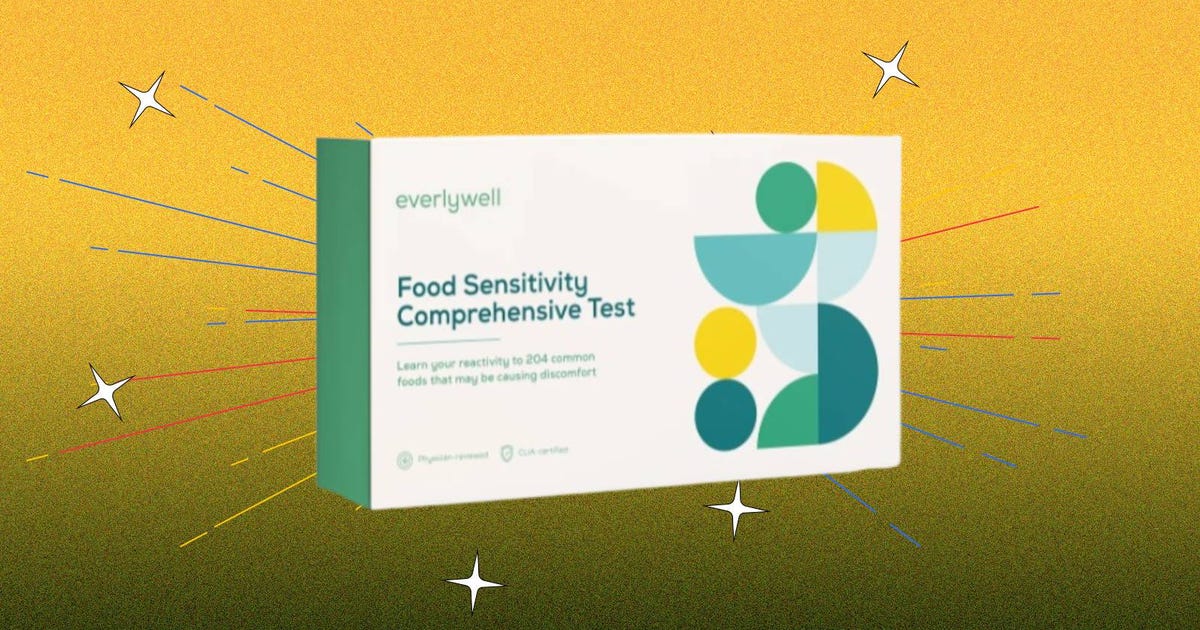